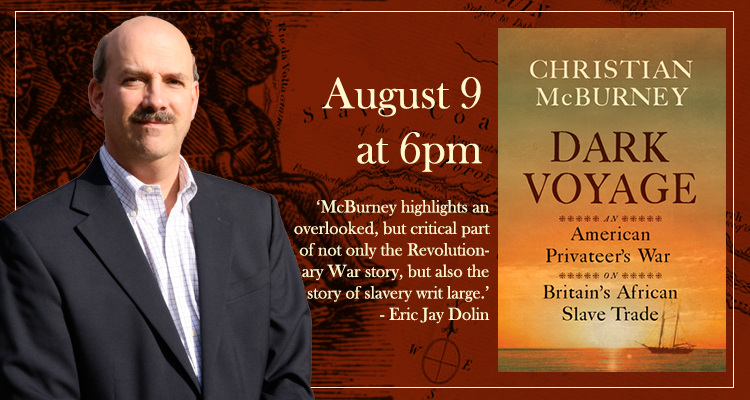 At the start of the American War of Independence, Great Britain dominated overseas commerce and was the leading slave-trading nation in the world. In 1776, American privateers--privately owned ships granted commissions by the Continental Congress to attack and disrupt enemy trade--began to prey on British merchantmen. Some privateers captured British slave ships with African captives on board just before they arrived at their Caribbean Island destinations.

One privateer was given an extraordinary task: to sail across the Atlantic to attack British slave trading posts and ships on the coast of West Africa. Based on a little-known contemporary primary source, The Journal of the Good Ship Marlborough, the story of this remarkable voyage is told here for the first time and will have a major impact on our understanding of the Atlantic slave trade and the American Revolution. The voyage of the Marlborough was the brainchild of John Brown, a prominent Rhode Island merchant--and an investor in two slave trading voyages himself. The motivation was not altruistic. The officers and crew of the Marlborough wanted to advance the cause of independence from Britain through harming Britain's economy, but they also desired to enrich themselves by selling the plunder they captured--including enslaved Africans.

The work of the Marlborough and other American privateers was so disruptive that it led to an unintended consequence: virtually halting the British slave trade. British slave merchants, alarmed at losing money from their ships being captured, invested in many fewer slave voyages. As a result tens of thousands of Africans were not forced onto slave ships, transported to the New World, and consigned to a lifetime of slavery or an early death.

In Dark Voyage: An American Privateer's War on Britain's African Slave Trade, veteran researcher and writer Christian McBurney recreates the harrowing voyage of the Marlborough, while placing it in the context of Atlantic World slavery. In Africa, Marlborough's officers come across an array of African and European slave traders willing to assist them in attacking the British. This book is also the first study to detail the many captures American privateers made of British slave ships during the Revolutionary War. 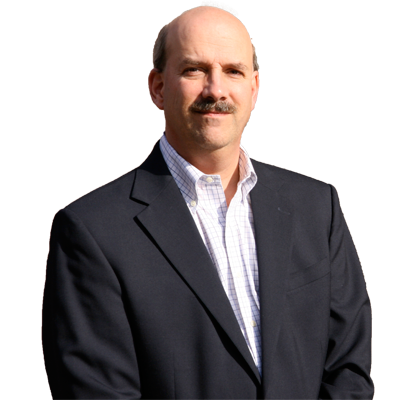