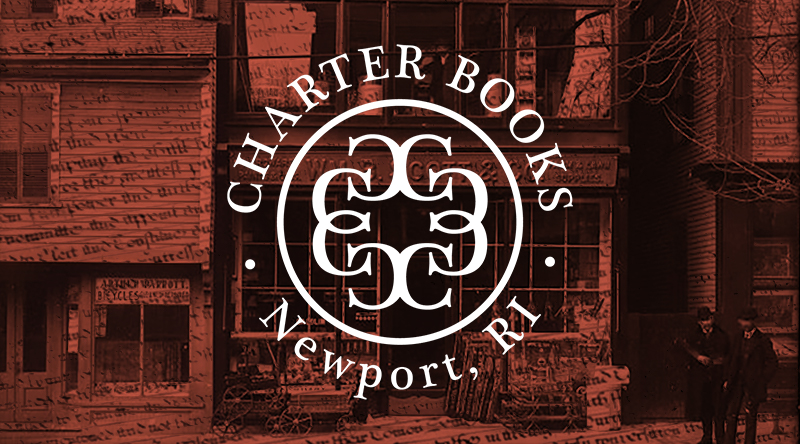 The story of independent ideas and human rights in America is incomplete without the Rhode Island Royal Charter of 1663. Authored primarily by Newporter John Clarke and signed by King Charles II, the Charter created in Rhode Island the first self-governed political state in North America, acknowledged the rights of indigenous peoples to their own land, and guaranteed its settlers freedom of religion. Historian Thomas Bicknell called the Charter "the grandest instrument of human liberty ever constructed."

The name of our bookstore is a tribute to the Newporters of 1663 who placed their faith - literally - in the power of the written word to enact change and secure essential liberties.

Founded in 2020, Charter Books is a Newport-based business whose mission is to cultivate community and a robust local culture through a broad selection of books, programming, and the free exchange of ideas. We’re committed to exceptional customer service and the values of inclusion, diversity, and independence.

Our mission is to:

are located on Lower Broadway in the heart of Newport's Historic District, just a few minutes' walk from Washington Square, Thames Street, and the waterfront. From our front door we can see the Old Colony House, center of Rhode Island's government from 1739 to 1901. The Declaration of Independence was first heard by Rhode Islanders when it was read from the Colony House steps on July 20, 1776. We can also look out at the Wanton-Lyman-Hazard House, the oldest surviving house in Newport, where riots formed over the Stamp Act in 1766.

From 1906 to 1958, our building was the home of William B. Scott & Co. hardware store. After that, a long series of restaurants, clubs, and bars occupied the space until we decided in 2020 to update and restore a version of the Scott & Co. facade, returning 8-10 Broadway to its origin as an independent, local, retail storefront.

Today we're proud to join the thriving Lower Broadway neighborhood, home to some of our favorite restaurants and shops. We hope to serve the community for years to come. 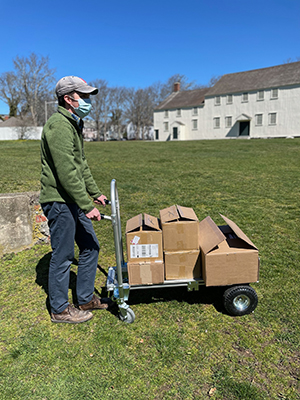 Steve Iwanski grew up in Tiverton and got his start in retail working summer jobs at the Sakonnet Boathouse and the Army-Navy Surplus. He graduated from Tiverton High School and the University of Notre Dame. In 2010 he joined Teach For America and taught high school English for four years in the Mississippi Delta. In 2014 he was hired as a bookseller at Turnrow Books in Greenwood, MS. When author and owner Jamie Kornegay stepped away from the store in 2016, he asked Steve to serve as manager. Under his management, Turnrow was Main Street Greenwood’s 2017 Retailer of the Year and the Greenwood-Leflore County Chamber of Commerce’s 2018 Small Business of the Year. He also served as chairman of the Chamber of Commerce Retail Committee and served for two years as a board member of Main Street Greenwood. He's excited to bring his passion for community and bookselling back home to Newport County. 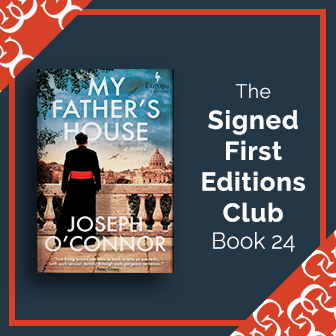 Under the Whispering Door (Hardcover)