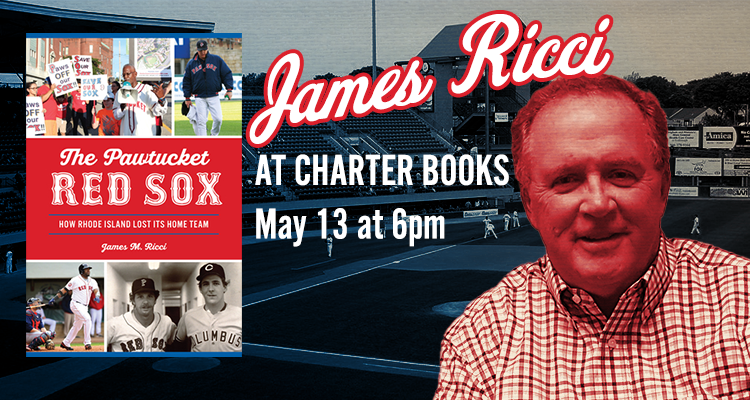 Rhode Island author Jim Ricci presents The Pawtucket Red Sox: How Rhode Island Lost Its Home Team, a deeply researched look at the political, financial, and personal reasons behind the PawSox leaving for Worcester, MA after 45 years in Rhode Island.

While this event is free and open to all, we kindly ask that you complete our RSVP form at the bottom of this page so we can plan accordingly. See you there!

The Pawtucket Red Sox were one of the country's premier AAA baseball teams, and for forty-five years they called Rhode Island home. In February 2015, a group of investors purchased the team from the widow of beloved owner Ben Mondor and longtime executives Mike Tamburro and Lou Schwechheimer. The group tried to keep the team in Rhode Island and move them to a new ballpark, first in Providence and then in Pawtucket. But building sports stadiums requires vision, political will and leadership. Through a series of political and financial missteps, the various plans collapsed, resulting in the announcement in August 2018 that the team would be moving to Worcester, Massachusetts. Join author James Ricci as he reveals how Rhode Island lost its revered team. 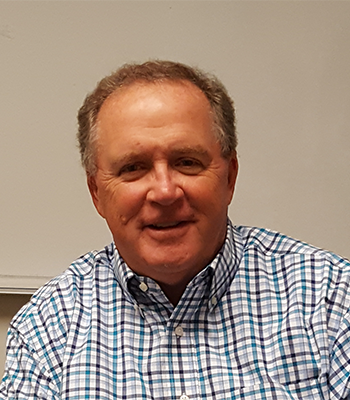 James M. Ricci is a native Rhode Islander. He holds a doctorate degree from Salve Regina University in Newport, where he explored the city’s efforts to reinvent itself from a sailor town to a tourist center following World War II. This led to a particular interest in the quarter-century struggle to build the Newport Bridge, which resulted in The Newport Bridge, published by The History Press in 2018. A lifelong baseball fan, he became curious about the details surrounding the departure of the Pawtucket Red Sox from Rhode Island to Worcester, Massachusetts. He has published articles on bungalow architecture and the Florida land boom of the 1920s. Jim is an avid golfer and serves on the board of directors of the Narrows Center for the Arts in Fall River, Massachusetts.

Dealing With Dragons: The Enchanted Forest Chronicles, Book One (Paperback)